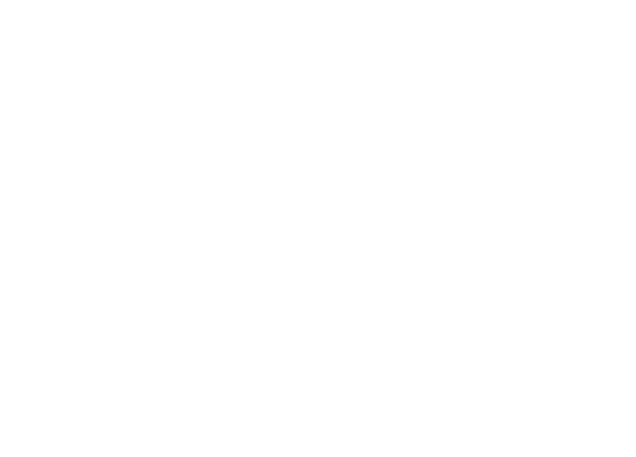 I’ve rarely encountered an open conversation on the utility of sanitary napkins in our society. I have always been a curious kid and remember asking my mother once what these advertisements on ‘pads’ were? Her instinctive reply was vague and dissuasive. The topic never came up again and I would grow up to be clueless for most of my life about a natural occurrence that affects half the population around the world every month of their lives. The recent discourse on tackling the taboo associated with menstrual hygiene is a great step towards awareness and normalisation of the issue. However, it becomes almost imperative to raise the question of environmental sustainability of disposable sanitary napkins in this regard. Providing access to hygenic menstrual protection is a priority and women themselves should decide what method is best suited for them. In India, disposable sanitary pads are the most common method of dealing with menstruation while tampons and menstrual cups are not used much. The global scenario also is quite similar as well. American tampon consumption is one of the highest in the world, according to Euromonitor, of 81 countries looked at. Only Germany and Australia had higher tampon consumption than the U.S. Meanwhile, not even one tampon is sold on average each year to women in Nigeria, the United Arab Emirates, Turkey, Kenya, Morocco and Thailand.

A commercial disposable pad is not biodegradable as it largely made of plastic. Other component include bleached rayon which is cellulose made from wood pulp, fragrance and antibacterial agents, and some polymer powder as an absorbent that turns to gel when moistened.

These pads are often disposed in the drains by flushing in toilets. They often block the already poorly designed drainage systems in Indian cities. The super absorbent gel adds to the problem by increasing the volume of the pads. These drains are then cleaned manually by lower caste people who face risks to health and life. The Hole to Hell, a 2005 study of sewer workers explains that the “presence of noxious gases can cause syncope — a sudden and transient loss of consciousness owing to brief cessation of cerebral blood flow. The long-term neurological effects of syncope can be debilitating.” The average lifespan of a conservancy worker, assuming he does not die at work, is a mere 45 years. 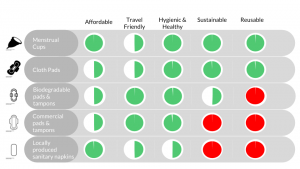 Indian government agencies in collaboration with UNICEF have started to distribute sanitary napkin vending machines and incinerators to burn soiled sanitary napkins. To burn these pads safely, the incinerators should reach 800 degrees celsius which many of them don’t reach resulting in release of asphyxiant and irritant gases into atmosphere [source]. Chemicals used while making the pads include dioxins and furans which are among the deadliest toxins known to science, and they are also released into the atmosphere when burnt. By choosing to burn napkins rather than flushing then down the toilet, we merely shift the problem from affecting individual lives to affecting entire populations including future generations.

Nor is collecting soiled sanitary pads separately and dumping them into the landfill a solution. Millions of pads disposed every day would last over 500-800 years in the landfill. Moreover, the mere quantum of waste generated by probable usage of the disposable sanitary pads if accessed by all women would be quite massive only adding to the complexity of the problem!

Steps to cleaning the cloth pads

The disposable pads that cause such ecological impact may have the same results on user health as well. The urgency to provide cheap disposable sanitary napkins to all women many a times compromises the quality. The cheap cotton is inorganically grown containing pesticides and herbicides, further bleaching of pulp and cotton adds dioxins which are carcinogenic even in trace quantity. Prolonged use of sanitary pads can cause yeast infection which can lead to other health complications such as toxic shock syndrome, diseases such as immune system damage, diabetes, hormone dysfunction, pelvic inflammatory disease, ovarian cancer and others.

There are some alternatives to disposable pads such as reusable cloth pads and menstrual cups. In the article “Why India Doesn’t Need The Sanitary Napkin Revolution”, Sinu Joseph [source] claims that the western countries have started promoting reusable menstrual options because of their ecological and health benefits. Many companies such as eco-sapiens in France recommend only reusable cloth pads and menstrual cups.

In India, social enterprises such as ecofemme, Uger Pads and NJPC, an initiative of Goonj, are making great progress towards promoting reusable cloth pads. Each cloth pad can be reused over 50 – 70 times; thus, reducing the waste considerably.

It is a great initiative to start a conversation on menstruation and effectively tackle the societal taboo associated with it. Looking from an environmental perspective, there is also an urgent need to be aware about the ecological impact of disposable sanitary napkins and promote the usage of more sustainable options! The real empowerment for all women, the environment and our future generations lies there! 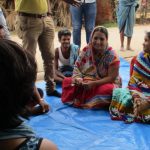 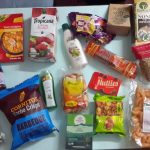 The Myths behind Labels !Blogs, Impactwala