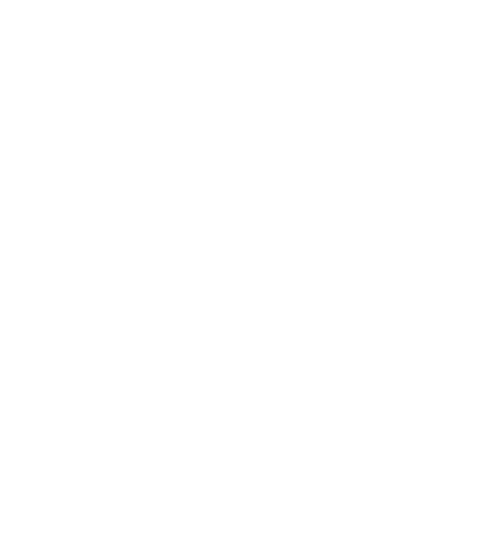 In late January, the 2018 Environmental Performance Index (EPI) was published. It was put together by researchers at Yale and Columbia Universities in collaboration with the World Economic Forum. Now in its twentieth year, the report is highly detailed, extremely thorough and is considered as the benchmark for analyzing and understanding environmental performance of countries.

The latest study reports that India has slipped from 141 in the last ranking in 2016 to 177 among 180 countries this year. The report, in particular, focuses on air quality and notes that India has performed so badly that it faces “a public health crisis that demands urgent attention.” Shocking stuff, right?

I waited eagerly for this story to break. Anxious to watch our country’s finest journalists, environmental activists and public health officials weigh in on this international embarrassment. I expected nothing short of a public warcry with demands for heads to roll. What I was looking forward to the most, though, was acknowledgement of the scale of the problem and long-term solutions to address them.

However, the story never broke out. Most major news outlets barely covered it. The top trending news on the day this report was published was the public outcry over the release of the Bollywood movie, Padmavat. Arnab Goswami yelled at politicians and refused to let them speak but never once spoke about India’s abysmal air quality. It was reassuring to know that as a country, we have our priorities straight.

I wasn’t going to give up though. I decided I would do the job of sensationalising this report myself and shared it with everyone I knew through social media and other personal and professional networks. Still nothing. Besides a few token sad-faced emoticons, people barely noticed the significance of the report.

What was going on? Why was I the only person outraged by this? India was just ranked the fourth worst country at something but no one seemed to care.

I decided to read the report again.

Facts are not Enough

When faced with voluminous reports, complex methodologies, and neverending statistics, people tend to switch off. It is the same with climate change – one of the planet’s most pressing issues has barely been able to garner any support, outside of a few environmental activists and well-meaning politicians.

Basic psychology tells us that if you want to motivate people to do something, boring them with neverending information or scaring the hell out of them usually doesn’t work.

Studies have shown that presenting more science, data and facts has not helped. In fact it has deepened the divide on climate change. What has helped the cause is discussions about how it impacts us directly and how our everyday choices – the clothes we wear, the food we eat, the way we commute play a major role in pollution and climate change.

People are tired of the negativity and if we want to motivate people, scare tactics is a counter-productive strategy. What they want to hear about is everyday people and organizations making change, creating opportunities and providing solutions.

So without trying to decipher the EPI report for you and getting bogged down by science and theoretical discussion, let me tell you about my personal journey and a few things I do to contribute to a safer and healthier planet.

I Sold my Car – It took me a while but I finally decided to take the plunge. I moved to a moped, a fuel efficient motorbike and then to a cycle. This may not be an option for many people but the key is to travel smarter which means driving less by sharing trips, carpooling, using public transport, cycling or walking. The Indian public transport system is surprisingly efficient. I have travelled extensively across rural India, sometimes relying solely on local public transport, and it has never let me down.

I Switched to a Vegan Diet – I grew up eating meat twice a day, so this was a tough one but probably the most impactful in terms of reducing my carbon footprint. Cowspiracy, the groundbreaking documentary which explores the impact of animal agriculture on the environment, was an eye-opener and changed my perception of individual dietary choices on our planet’s health. But everyone doesn’t need to be vegan, or even vegetarian. Cutting down meat intake to 2-3 times a week has a bigger impact than you can imagine.

I Stopped Being a Mindless Consumer – Well at least I try to. Having worked in waste management, I understand what a complicated mess it can be. I was a great advocate of waste segregation and recycling but I soon realized that it was not good enough. Curbing my consumeristic instincts was a life altering decision. Several waste management programs from around the world have admitted failure at recycling, with as much as 70 percent of waste ending up in the landfill. So whether it’s single use plastics, fast fashion, palm-oil based products, cruelty-free brands, organic vs. local produce, fair trade and fair wages, virtual water, microbeads in personal care products or rare-minerals mining; information is power and I try to equip myself with as much of it as possible so I can make the most environmentally sustainable choice.

In fact, earth&us is building an consumer information system called Impactwala that will provide easily accessible product impact information to consumers at the point of purchasing.

I went Fragrance Free – Perfume pollution is toxic, with some reports claiming it to be worse than cigarette smoke. Admittedly, this was more for personal health reasons than to save the planet. However, recent studies show that petroleum based products like perfume contribute as much as cars do to air pollution.

Climate change is real and most people want to do something about it but don’t know where to start. Reports can be confusing and tend to overstate the evidence, creating a sense of hopelessness and doom. But this is far from the truth. In fact, every choice and decision matters. Our individual choices will decide whether we want to contribute to or combat climate change!

Edited and Illustration By: Mohit Arora 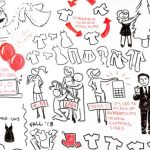 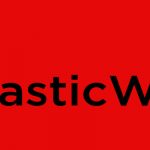