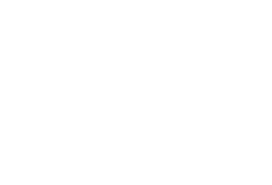 Most of us think that people who are self-disciplined are probably deprived of pleasures and happiness and constantly haunted by visions of other people having a good time.

Recent studies across the world conclude the opposite.  They find that people who are self-disciplined are generally happier both in the ‘moment’ and ‘over time’.

How is this possible?

Recently, a research published in the Journal of Personality ‘Yes, But Are They Happy? Effects of Trait Self-Control on Affective Well-Being and Life Satisfaction’. (quoted in the Time) concluded that “feeling good rather than bad may be a core benefit of having good self-control, and being well satisfied with life is an important consequence.” People with self-control achieve this by avoiding situations that may create problematic desires and conflicts.  And their goals would conflict with each other. One classic example of conflicting goals is health and food. People with self-control avoid situations where they are exposed to unhealthy food that puts in conflict with their goal of being healthy. Consequently, they experience fewer negative emotions.

It seems, self-control and self-discipline is not about resisting temptation but more about finding ways to avoid it.

conducted by a KPMG demographer in Australia concludes that the secret to happiness in the 21st century is the ability to have self-discipline to control the excesses of modern life.

So, why do we still associate self-discipline with dreariness and drudgery?

One of the reasons for this is how self-discipline is projected in popular media; how we perceive it and images it conjures up in when we think about it. Based on these, we incorrectly associate it deprivation and miserliness.

Another reason for this false association is that focus more on the difficulties of exercising self-discipline rather than the benefits that will result from it.

However, in addition to the above two studies and numerous other such studies, even religious and spiritual paths emphasise on self-discipline to achieve ultimate peace and happiness.

These findings do not sit well our conventional way of life where we claim to be able to find  solutions for everything. Seek instant pleasure be it from eating or any other form of consumption and the consequences can be dealt with later on.

This way of life is neither conducive for individual happiness or environment sustainability. A bit of self-discipline in consumption of resources will be better for the environment and potentially can also make your happier. 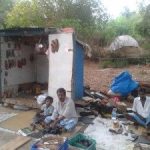 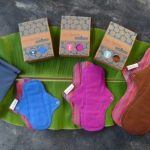